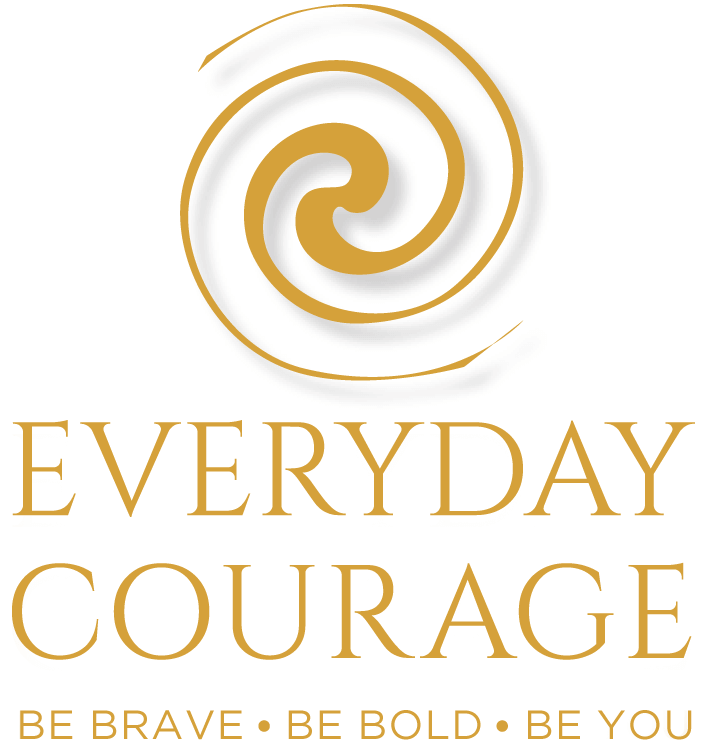 Darieth Chisolm will be a featured presenter at the Pittsburgh Business Show, a business-for-business trade show and networking event being held at the David L. Lawrence Convention Center on April 25 and 26, 2018.

Darieth is a former Channel 11 NBC news anchor, Emmy Award-winning TV host, author, speaker and business coach, and can now add filmmaker and activist to her list of accomplishments.

50 Shades of Silence is comprised of a feature-length documentary, a website and app with resources and services, and a line of motivational and empowerment material for assault victims and survivors called Everyday Courage. Darieth is also speaking o

ut and sharing her experiences on national TV shows including The Dr. Oz Show and Megyn Kelly TODAY.

“My featured presentation for the Pittsburgh Business Show, Everyday Courage: Your Plan for Reinvention, focuses on how I turned this personal tragedy into a global movement to help others and launched a new business venture along the way,” stated Darieth. “We have all faced challenging circumstances and with Everyday Courage we can overcome them, reinvent ourselves and thrive, one day at a time.”

Darieth was recently honored by the Pittsburgh Business Times as a recipient of the 2018 Woman of Influence Award, recognized as “A Woman of Impact” by the Commonwealth of Pennsylvania, and given a citation from the House of Representatives for leadership and making an impact on society for her work with 50 Shades of Silence. In addition, Darieth was named the 2017 Cyber Law and Business Report Hero for her upcoming documentary. 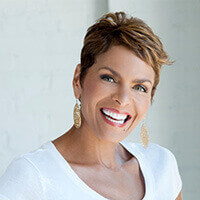 This year’s show includes hundreds of exhibitors, networking events, 30-plus presentations and workshops, and the first-ever Business Choice Awards. Those interested in attending the Show and participating in the networking events and workshops, including both of Darieth’s presentations, can receive two-day discounted tickets. To learn more about the 2018 Pittsburgh Business Show, visit the website at PittsburghBusinessShow.com.